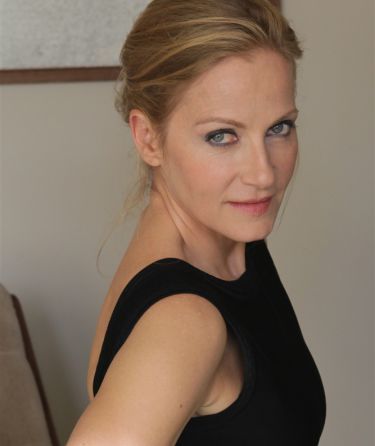 Nous nous sommes tant haïs (How Much We Hated Each Other), directed by Franck Apprédéris

Valentine (Valentine, The Pygmalion of the Vineyard), directed by Eric Summer

L’Été Rouge (The Edge of Truth), directed by Gérard Marx

Hollywood Chewing-Gum among others…